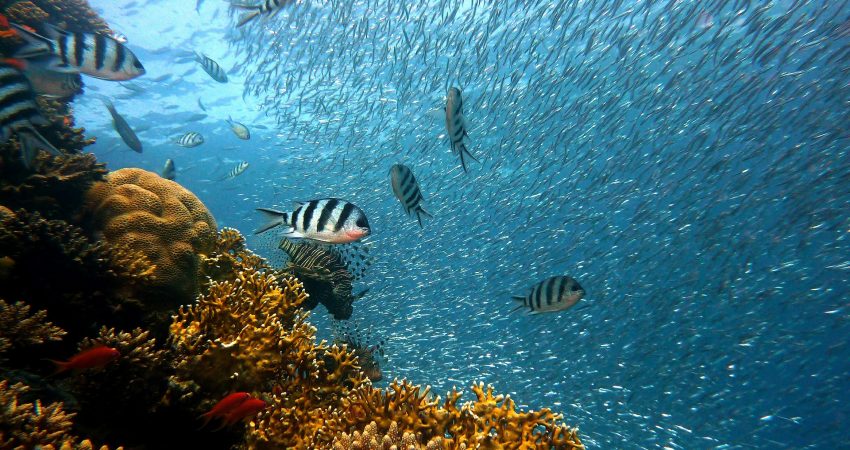 Diving on the Great Barrier Reef

Posted by Admin / in Activities Luxury Trip / No Comments

The Great Barrier Reef, otherwise known as the Great Barrier Reef is located near australian north east coast.  The reef is big enough to see it from outer space. It is 260 kilometers long and is the largest concentration of coral, fish and other plant and animal in the world. In 1981 it was listed as a UNESCO World Heritage Site and for many years has been a dream destination for thousands of divers from all over the world. There live about 1500 species of fish, 5 thousand varieties of molluscs, 10 thousand sponges and 400 kinds of corals.

Important diving sites on the Great Barrier Reef and the Coral Sea include:

This website uses cookies to improve your experience while you navigate through the website. Out of these, the cookies that are categorized as necessary are stored on your browser as they are essential for the working of basic functionalities of the website. We also use third-party cookies that help us analyze and understand how you use this website. These cookies will be stored in your browser only with your consent. You also have the option to opt-out of these cookies. But opting out of some of these cookies may affect your browsing experience.
Necessary Always Enabled

Any cookies that may not be particularly necessary for the website to function and is used specifically to collect user personal data via analytics, ads, other embedded contents are termed as non-necessary cookies. It is mandatory to procure user consent prior to running these cookies on your website.